Order a Book of Memories™
for Your Loved One
Learn More

We are here to help you. If you have need of our services, please call us, day or night. Or, if you prefer, you can fill out the form on the right.

Are you thinking about pre-planning your funeral? Pre-planning is the best way to choose how you're remembered, to ease the emotional and financial burden on your loved ones, to protect yourself from rising funeral costs, and to let your family know your final wishes. 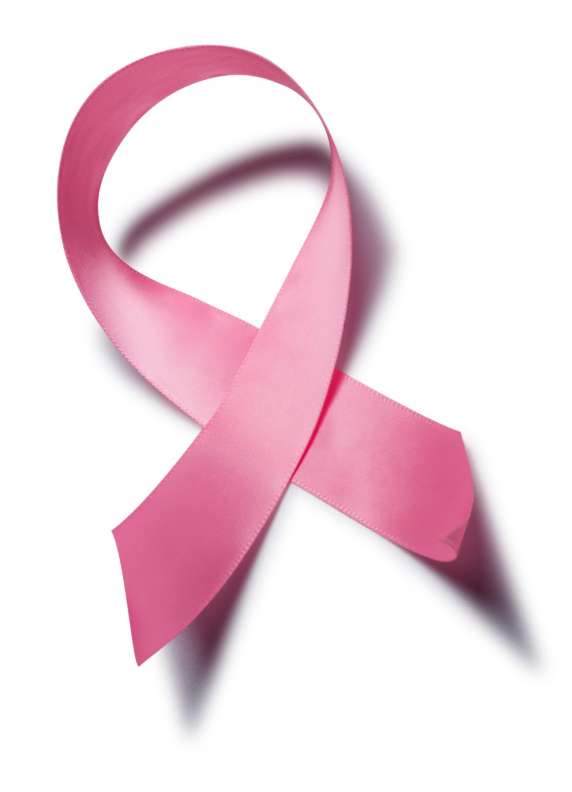 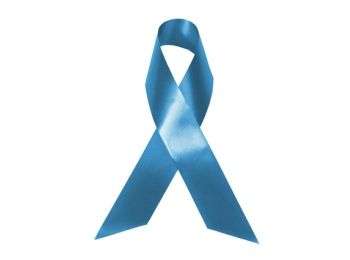 We encourage everyone all over the world to increase your knowledge & awareness so we provided some facts from The American Cancer Society (www.cancer.org) & Worldwide Health Organization (www.who.int)

Cancer is a group of diseases characterized by uncontrolled growth and spread of abnormal cells. If the spread is not controlled, it can result in death. Cancer is caused by both external factors (tobacco, infectious organisms, chemicals, and radiation) and internal factors (inherited mutations, hormones, immune conditions, and mutations that occur from metabolism). These causal factors may act together or in sequence to initiate or promote carcinogenesis. Ten or more years often pass between exposure to external factors and detectable cancer. Cancer is treated with surgery, radiation, chemotherapy, hormone therapy, biological therapy, and targeted therapy.

Can Cancer Be Prevented?

All cancers caused by cigarette smoking and heavy use of alcohol could be prevented completely. The American Cancer Society estimates that in 2011 about 171,600 cancer deaths are expected to be caused by tobacco use. Scientific evidence suggests that about one-third of the 571,950 cancer deaths expected to occur in 2011 will be related to overweight or obesity, physical inactivity, and poor nutrition and thus could also be prevented. Certain cancers are related to infectious agents, such as hepatitis B virus (HBV), human papillomavirus (HPV), human immunodeficiency virus (HIV), Helicobacter pylori (H. pylori), and others, and could be prevented through behavioral changes, vaccines, or antibiotics. In addition, many of the more than 2 million skin cancers that are diagnosed annually could be prevented by protection from the sun’s rays and avoiding indoor tanning.

Regular screening examinations by a health care professional can result in the detection and removal of precancerous growths, as well as the diagnosis of cancers at an early stage, when they are most treatable. Cancers of the cervix, colon, and rectum can be prevented by removal of precancerous tissue. Cancers that can be diagnosed early through screening include cancers of the breast, colon, rectum, cervix, prostate, oral cavity, and skin. However, screening has been shown to reduce mortality only for cancers of the breast, colon, rectum, and cervix. A heightened awareness of breast changes or skin changes may also result in detection of these tumors at earlier stages. Cancers that can be prevented or detected earlier by screening account for at least half of all new cancer cases.

Who Is at Risk of Developing Cancer?

Anyone can develop cancer. Since the risk of being diagnosed with cancer increases with age, most cases occur in adults who are middle aged or older. About 78% of all cancers are diagnosed in persons 55 years of age and older. Cancer researchers use the word “risk” in different ways, most commonly expressing risk as lifetime risk or relative risk.Lifetime risk refers to the probability that an individual, over the course of a lifetime, will develop or die from cancer. In the US, men have slightly less than a 1 in 2 lifetime risk of developing cancer; for women, the risk is a little more than 1 in 3. Relative risk is a measure of the strength of the relationship between risk factors and a particular cancer. It compares the risk of developing cancer in persons with a certain exposure or trait to the risk in persons who do not have this characteristic. For example, male smokers are about 23 times more likely to develop lung cancer than nonsmokers, so their relative risk is 23. Most relative risks are not this large. For example, women who have a firstdegree relative (mother, sister, or daughter) with a history of breast cancer have about twice the risk of developing breast cancer, compared to women who do not have this family history. All cancers involve the malfunction of genes that control cell growth and division. About 5% of all cancers are strongly hereditary, in that an inherited genetic alteration confers a very high risk of developing one or more specific types of cancer. Howe ver, most cancers do not result from inherited genes but from damage to genes occurring during one’s lifetime. Genetic dam age may result from internal factors, such as hormones or the metabolism of nutrients within cells, or external factors, such as tobacco, chemicals, and excessive exposure to sunlight.

How Many People Alive Today Have Ever Had Cancer?

The National Cancer Institute estimates that approximately 11.7 million Americans with a history of cancer were alive in January 2007. Some of these individuals were cancer free, while others still had evidence of cancer and may have been undergoing treatment.

How Many New Cases Are Expected to Occur This Year?

About 1,596,670 new cancer cases are expected to be diagnosed in 2011. This estimate does not include carcinoma in situ (noninvasive cancer) of any site except urinary bladder, and does not include basal and squamous cell skin cancers, which are not required to be reported to cancer registries.

How Many People Are Expected to Die of Cancer This Year?

In 2011, about 571,950 Americans are expected to die of cancer, more than 1,500 people a day. Cancer is the second most common cause of death in the US, exceeded only by heart disease. In the US, cancer accounts for nearly 1 of every 4 deaths.

Visit www.cancer.org to download the cancer fact guide entitled Cancer Facts & Figures of 2011 and you can also see the facts for this present year as well.

Here are some facts on cancer from the World Health Organization (who.int):

Please help in the assistance for research & fight against cancer, we have noted some reputable cancer research foundations, charities & support centers:

Entertainment Industry Foundation/Stand Up to Cancer

The pinnacle of memorialization, any family member or friends can take advantage of this free services by creating an account and a book to memorialize their loved one.

If you have immediate need of our services, we're available for you 24 hours a day.

It is not always possible to pay respects in person, so we hope that this small token will help.

Dying is one of the few events in life that's certain to occur, yet one we rarely plan for. Should we spend more time preparing for a two week vacation than we do our last days on Earth?

It can be difficult to find the right words, so we have hand-picked a collection of sympathy and remembrance gifts that will be cherished.

Offer a gift of comfort and beauty to a family suffering from loss.

Grieving doesn't always end with the funeral: subscribe to our free daily grief support email program, designed to help you a little bit every day, by filling out the form below.

It's hard to know what to say when someone experiences loss. Our free weekly newsletter provides insights, quotes and messages on how to help during the first year.